We are closely aligned with DPS median growth percentile  which was 56 in ELA and 51 in Math.

Unlike earlier math and English results that showed students’ proficiency in meeting academic standards, Colorado’s growth report measures how much students learn year-to-year compared to their academic peers. The information, which is the primary component of a school’s and district’s quality rating, is often heralded as providing a more complete picture of how much students, especially those who are less likely to be proficient on state tests, are faring in school.

Put simply, the growth numbers provide a picture of how students are progressing and how fast compared to their peers, not taking into account where they are proficiency-wise.

Join us for a Virtual Tour!

Mr. Atkins takes a deep dive into what Spanish Immersion looks like at Stedman and answers many of your common questions and concerns. 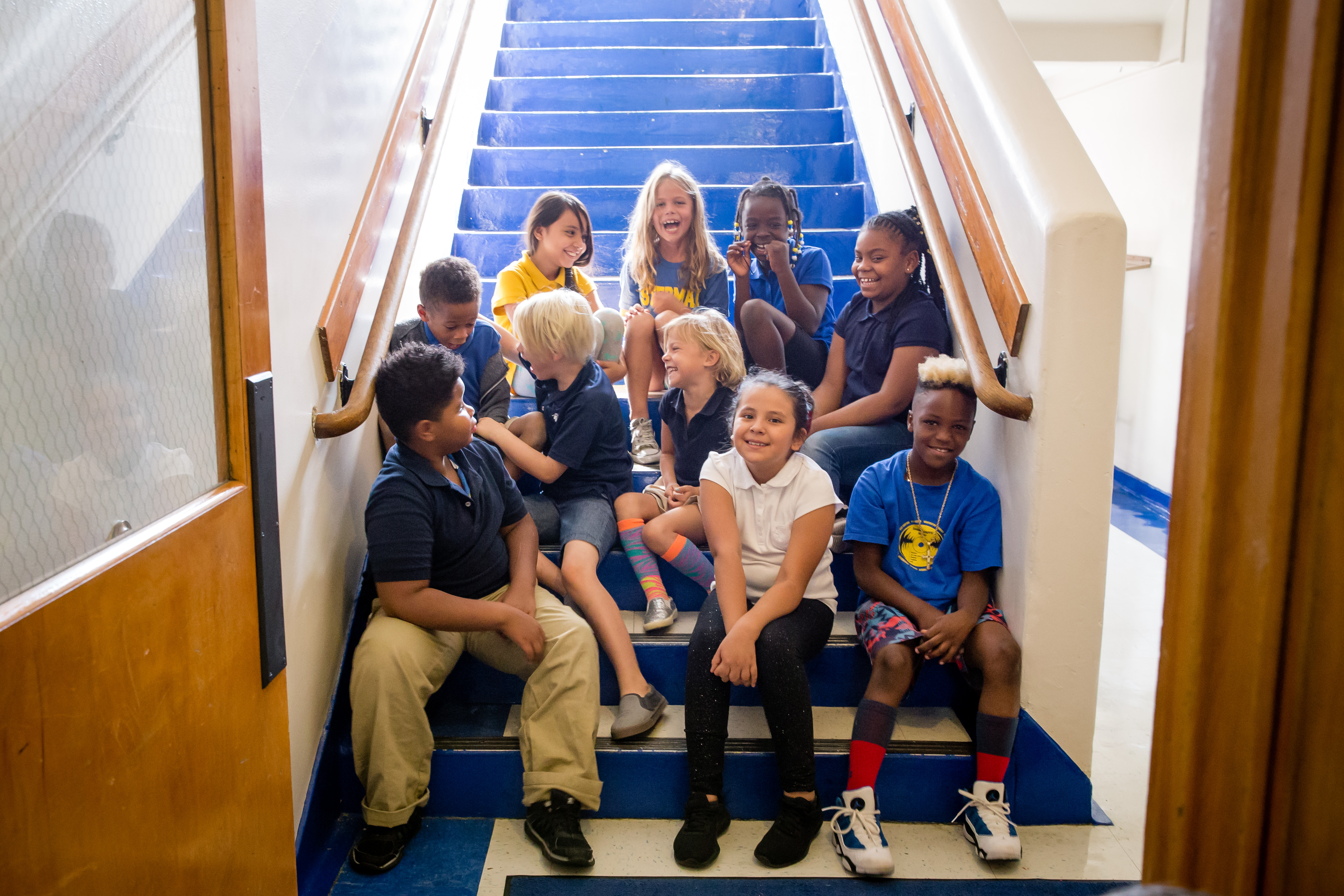 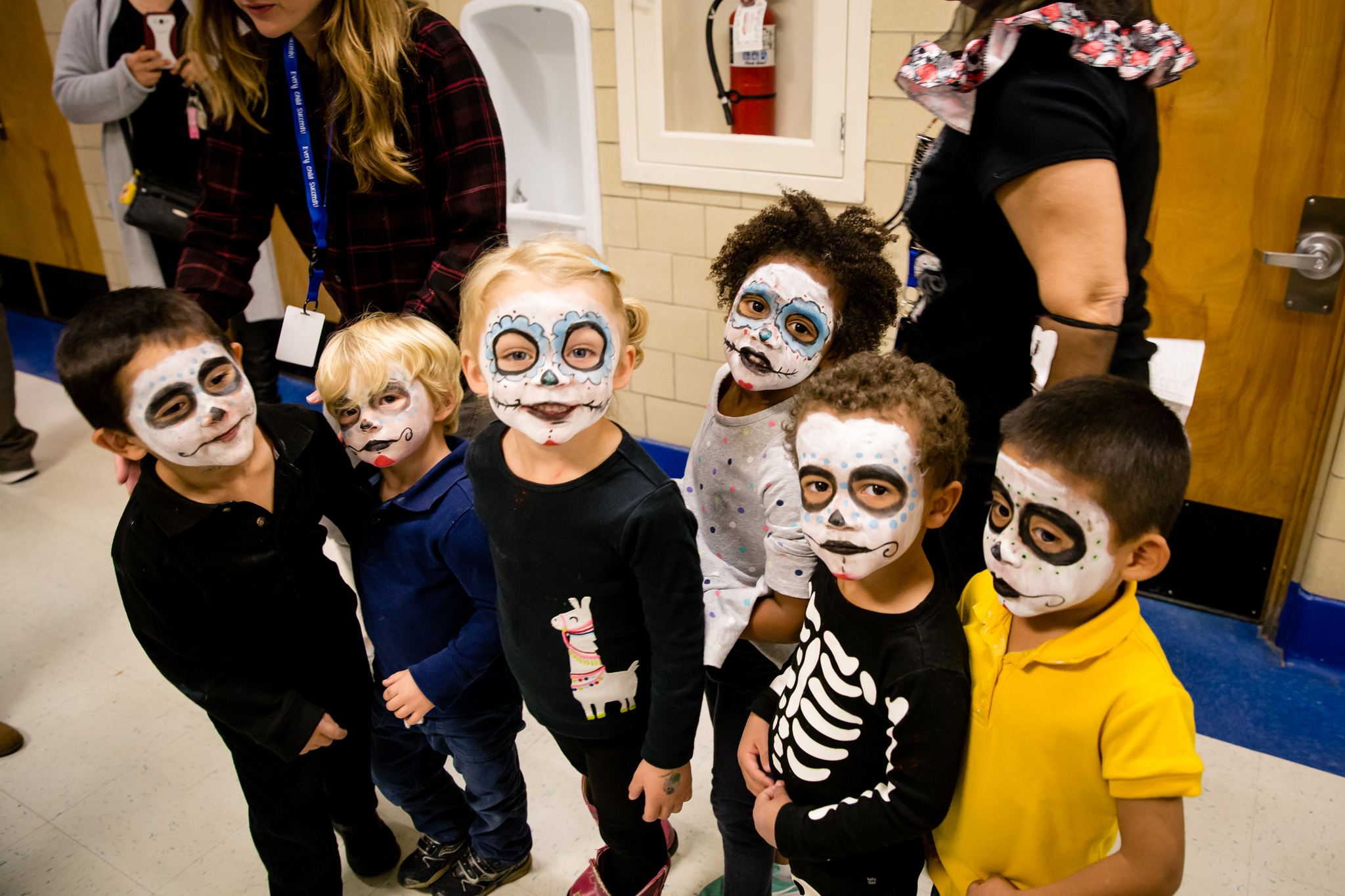 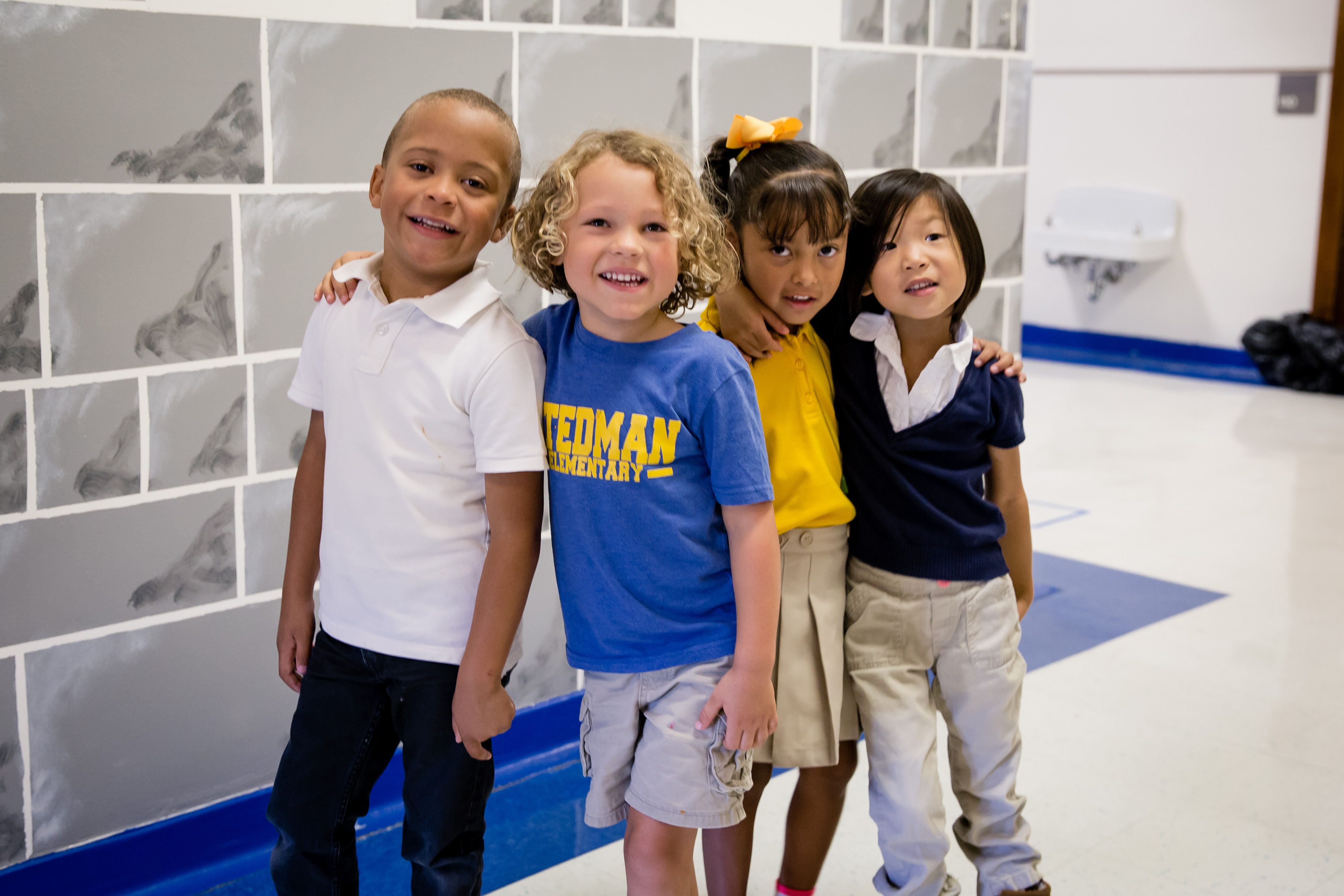 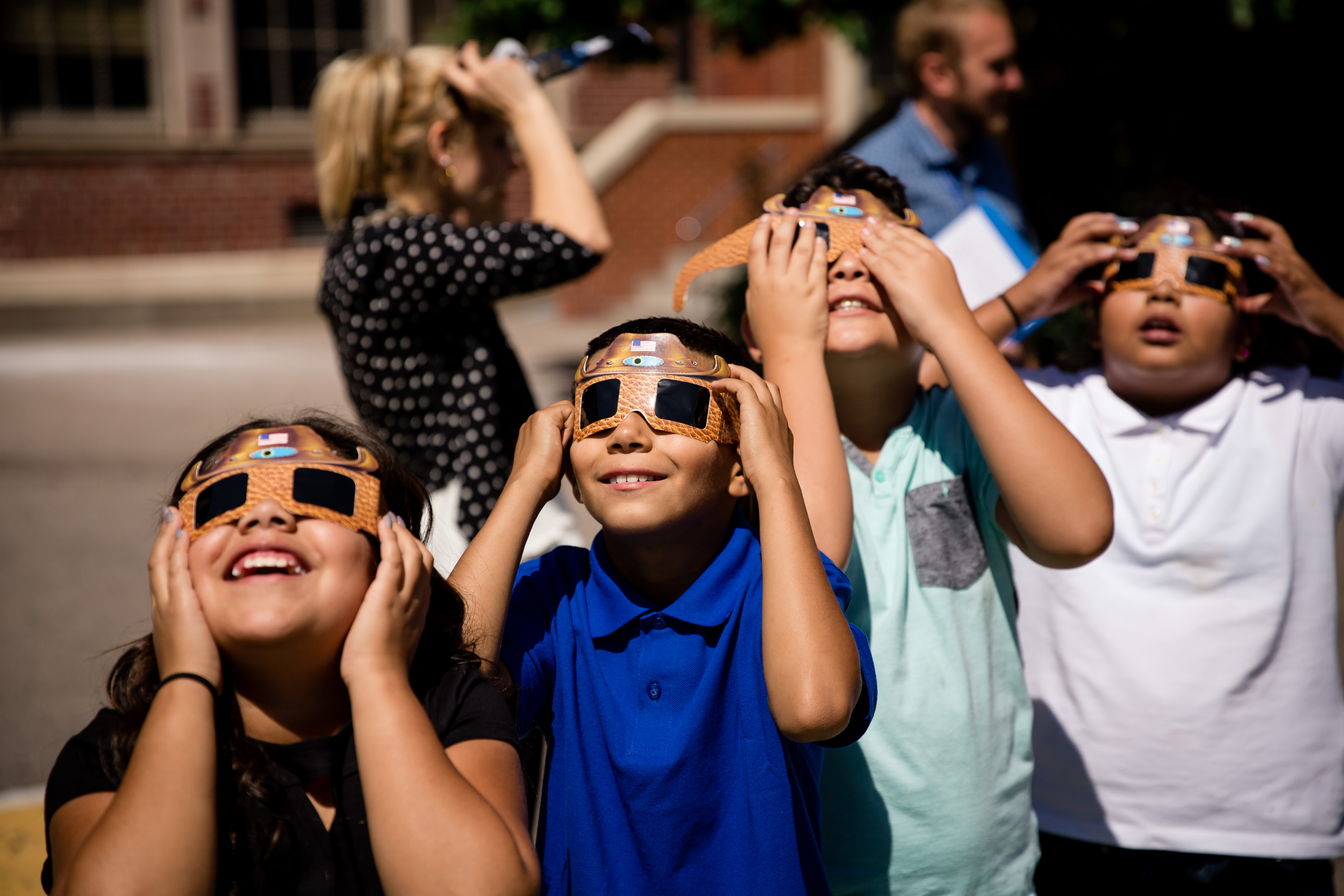 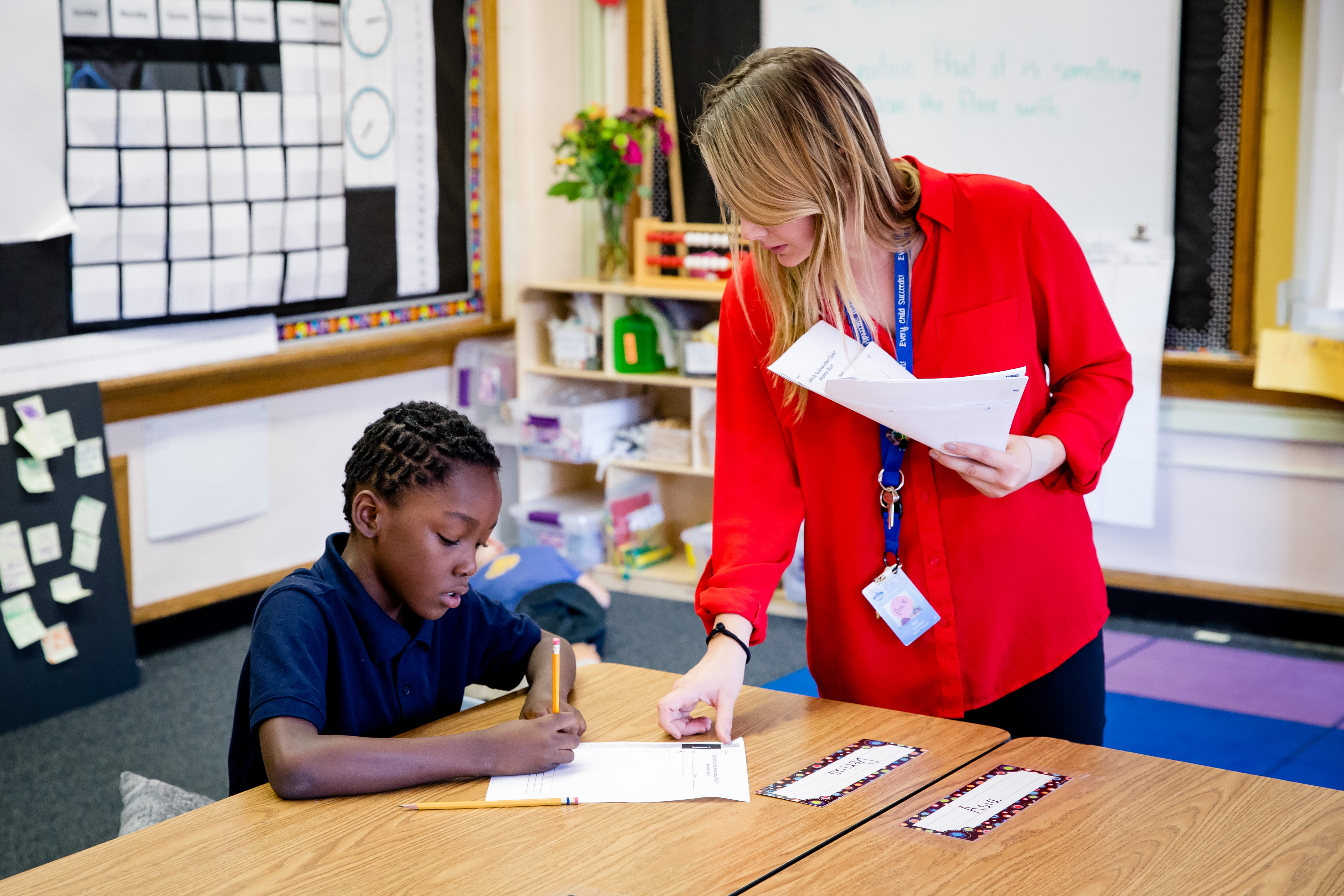 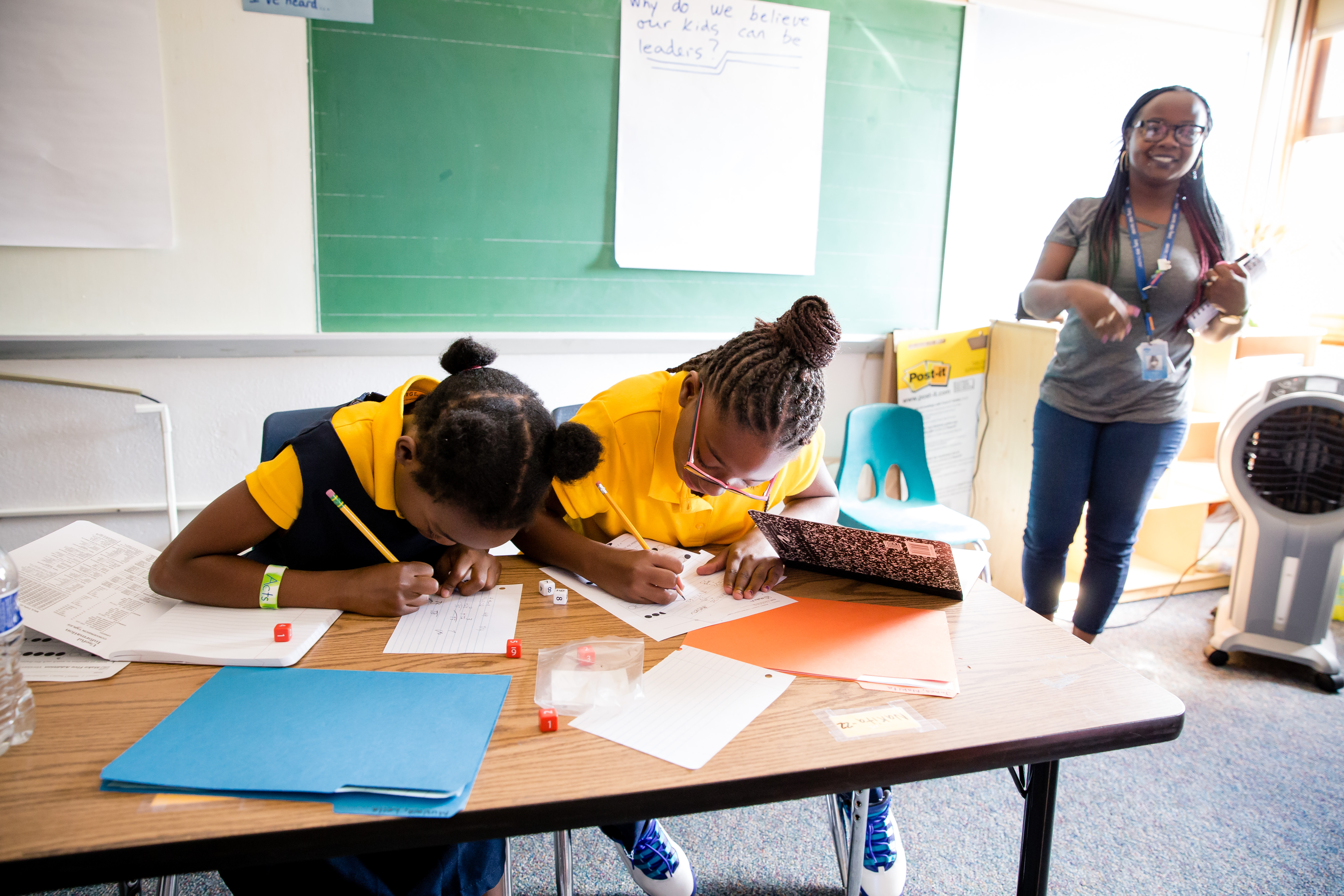 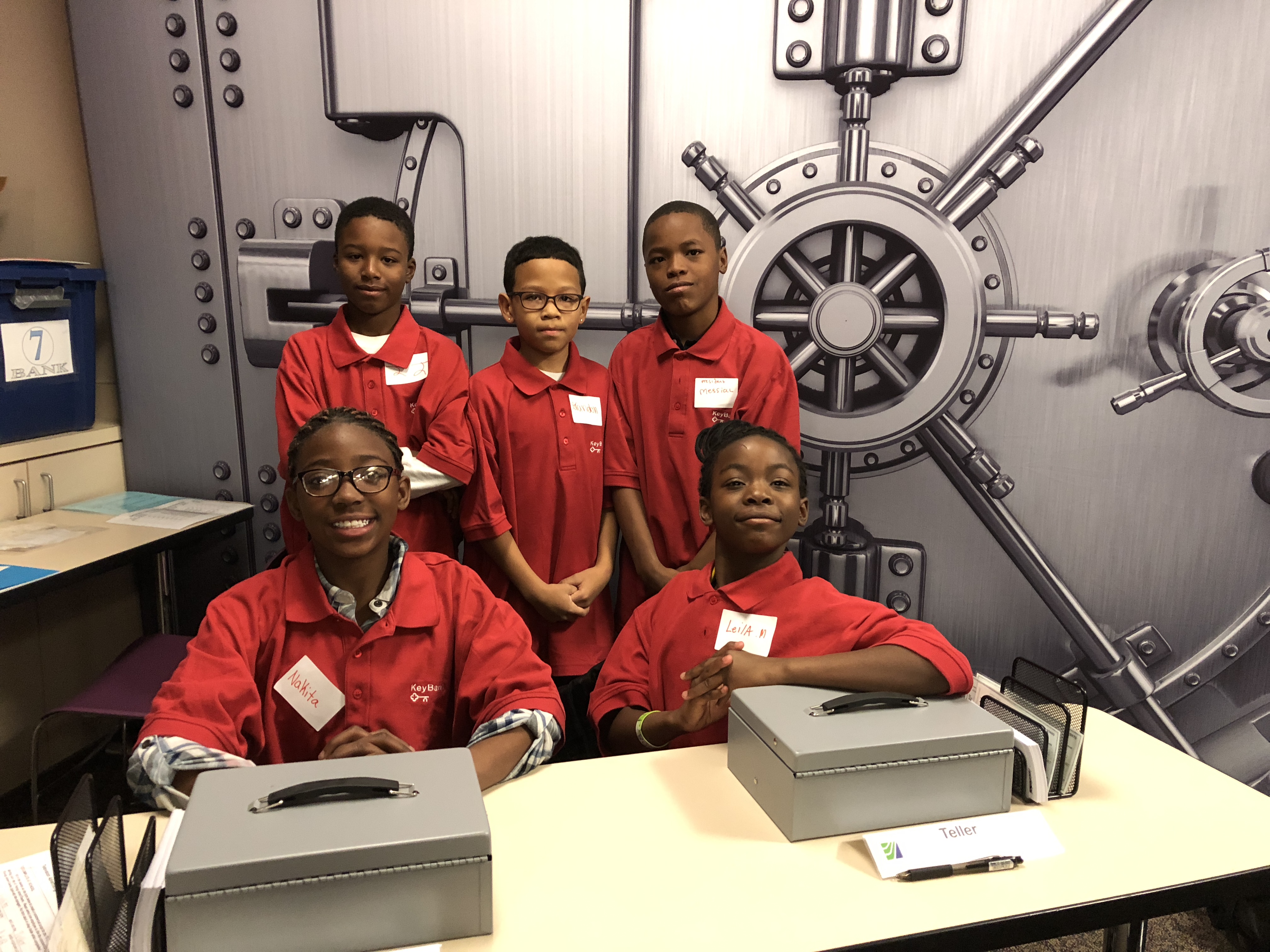 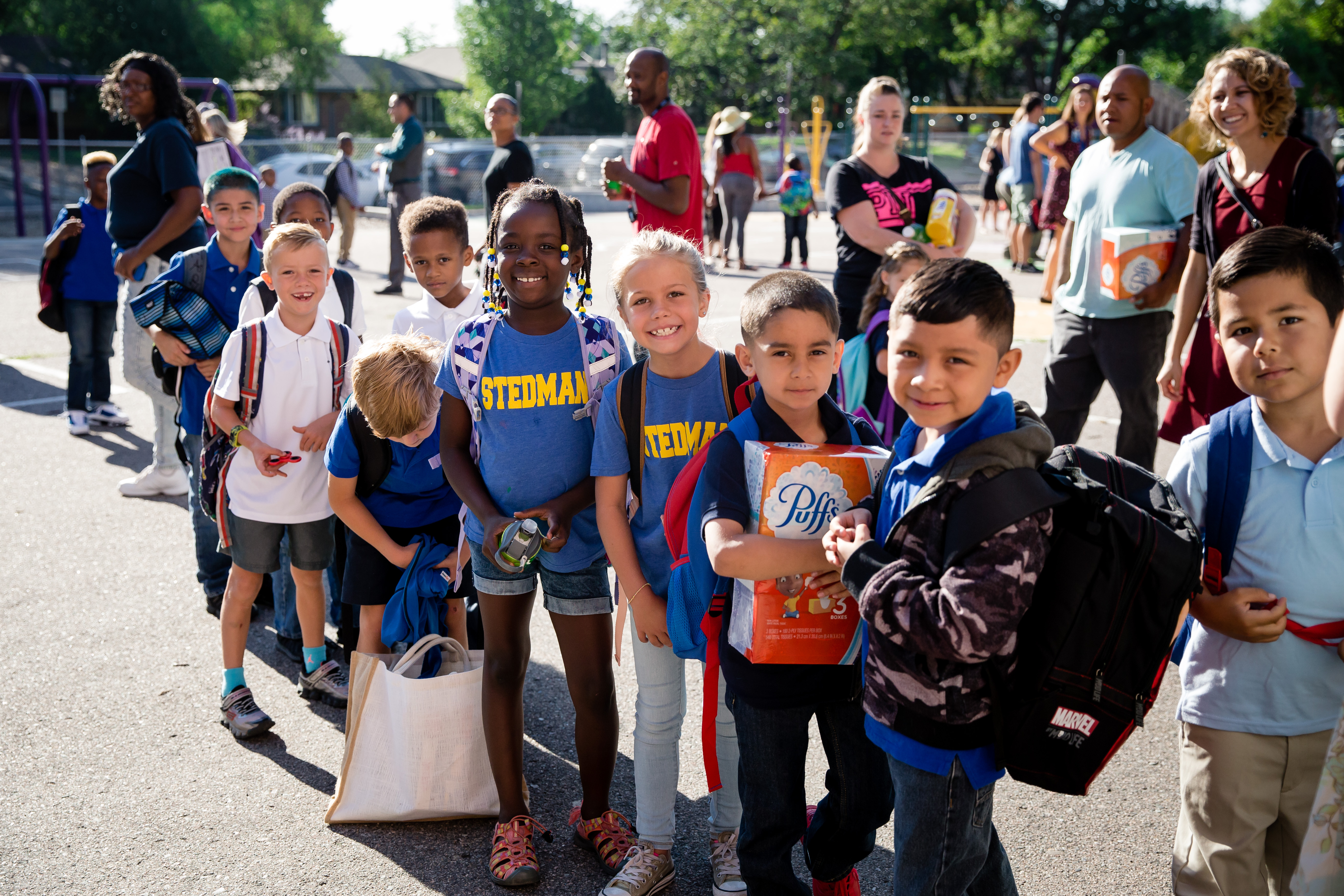 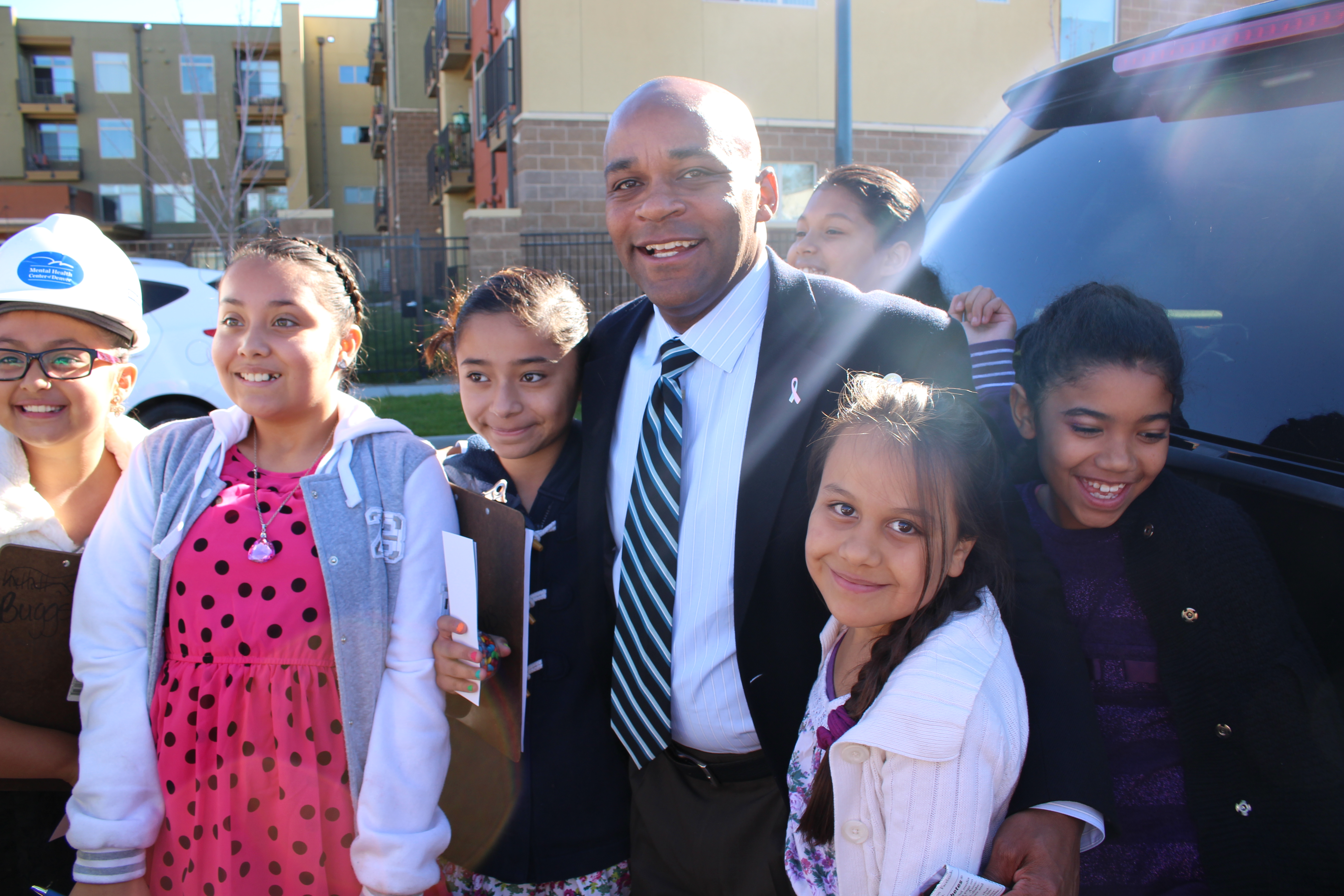 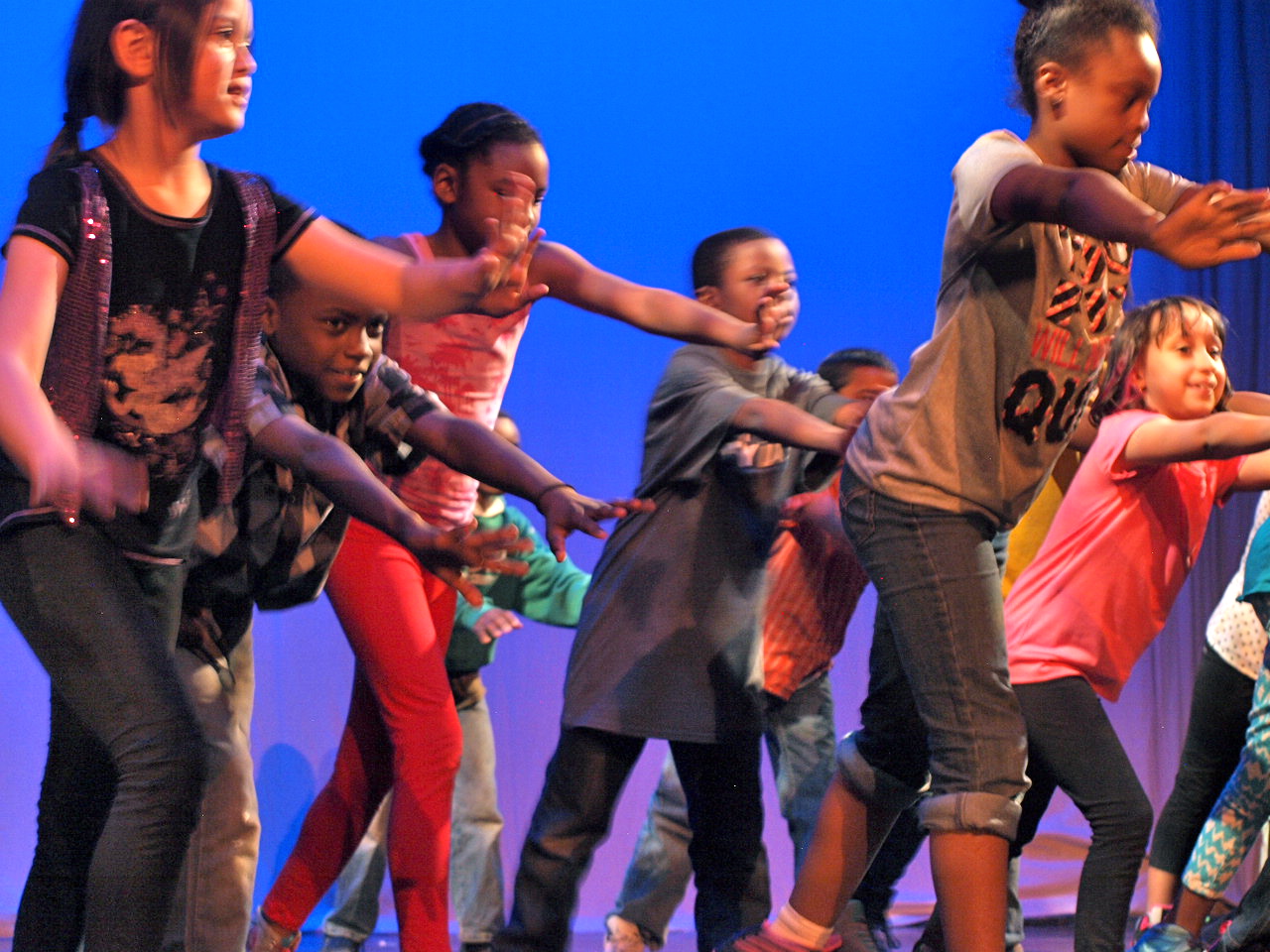 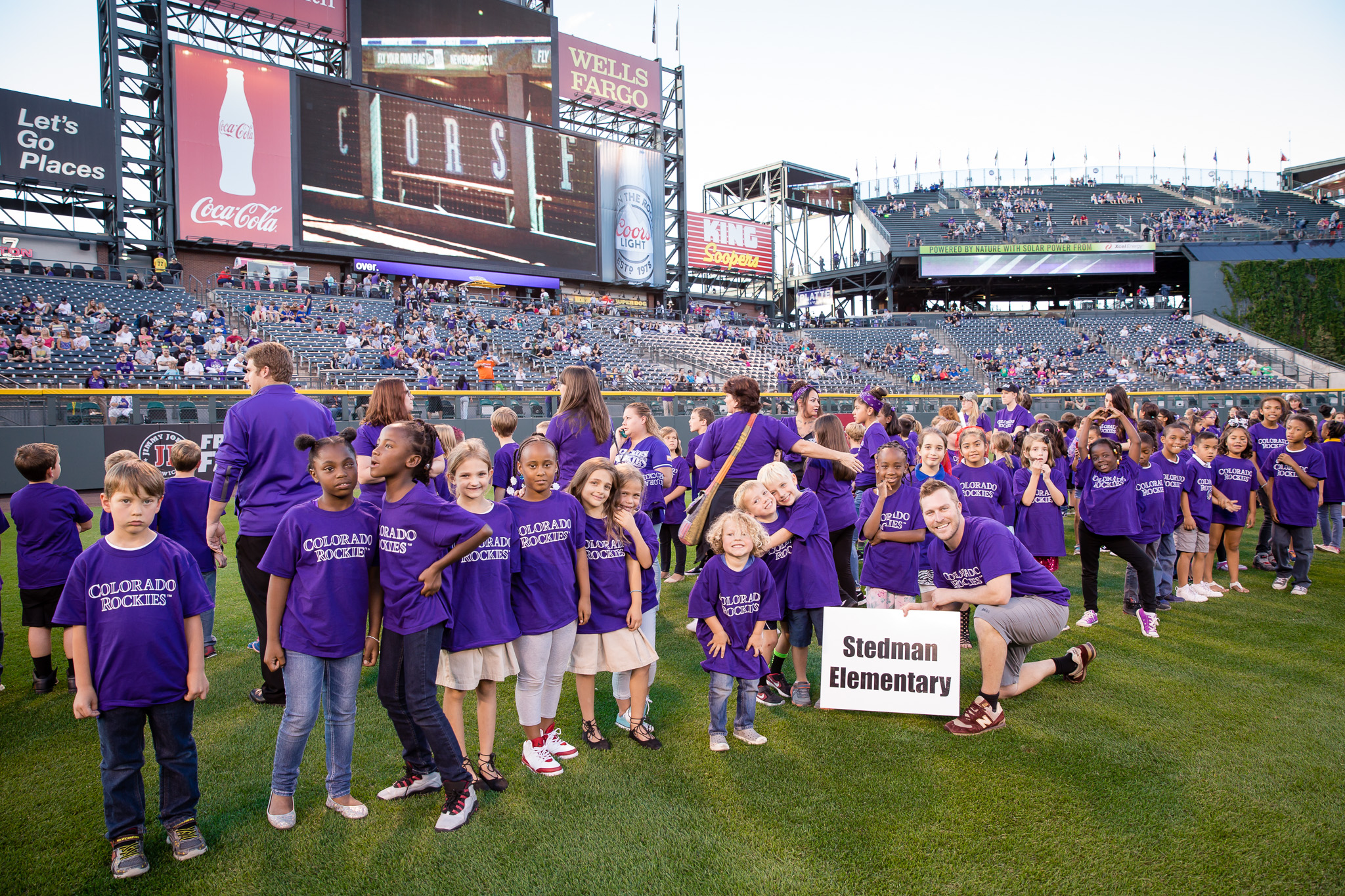 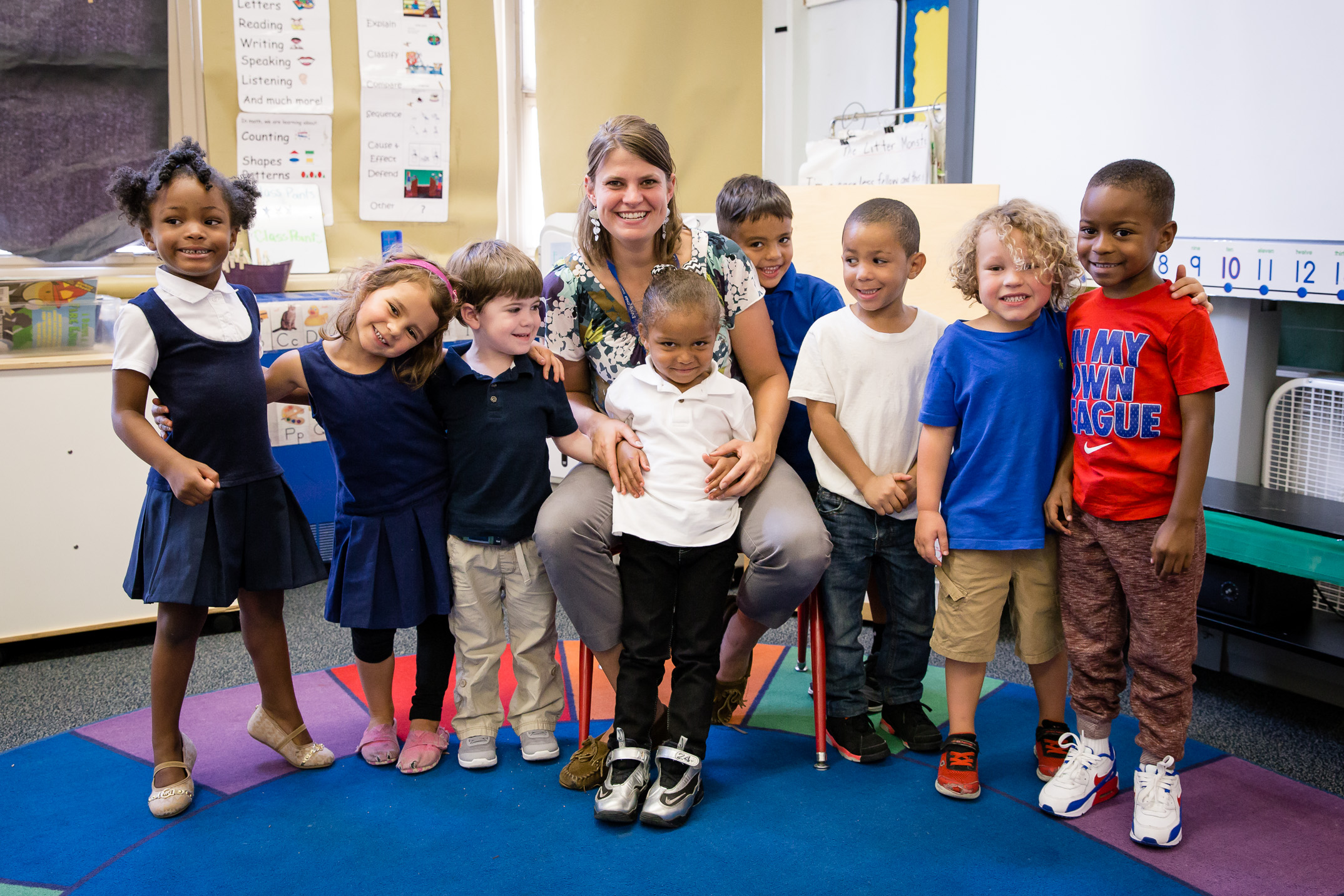 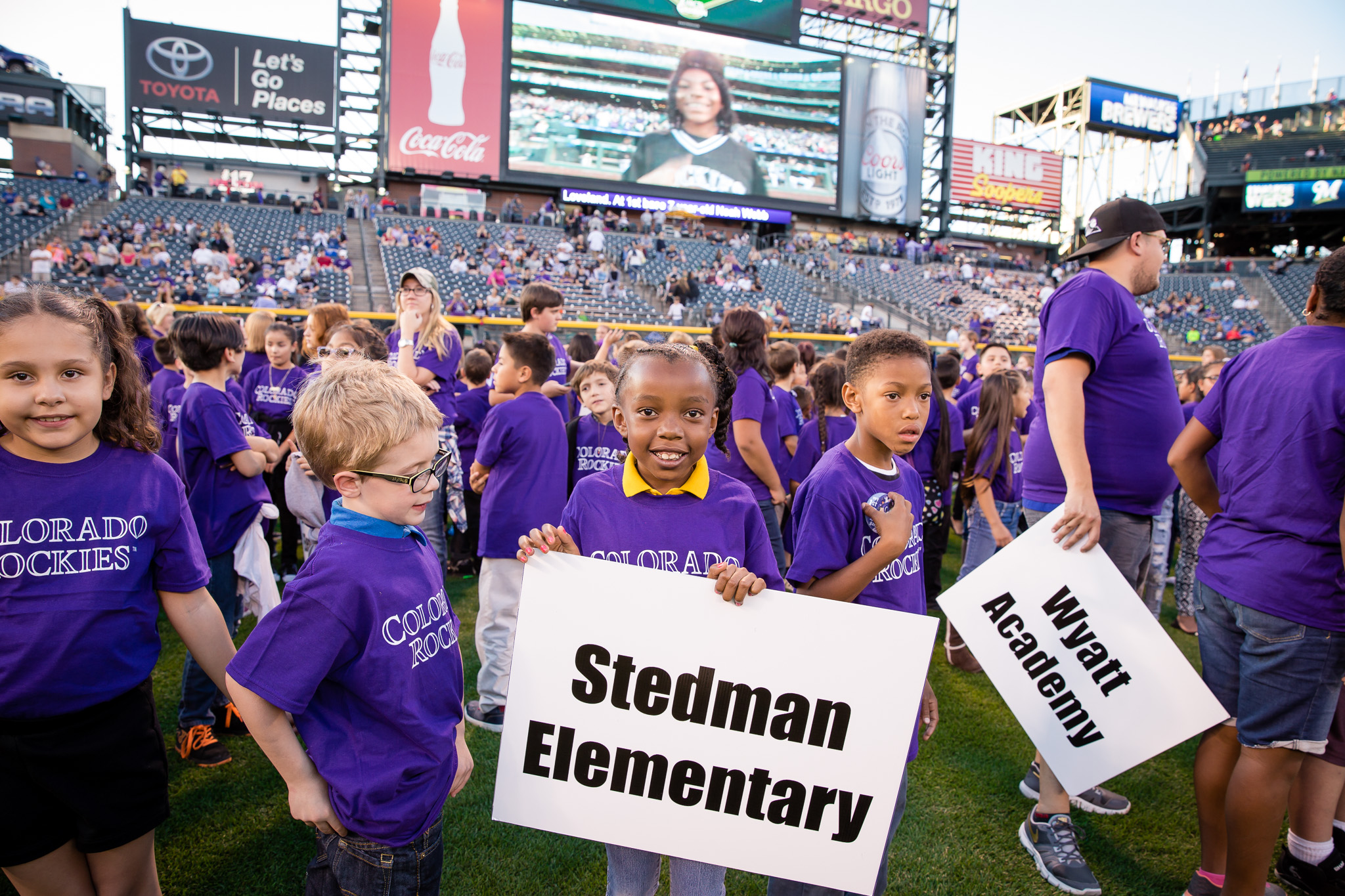 Thanks to our Sponsors!

We are so grateful to everyone that supports the work we're doing! Help us support these organizations who care about the education and opportunities of our youth! (If you're interested in becoming a sponsor, email pta.stedman@gmail.com)